Since its founding over a century ago, Latter & Blum has forged an unparalleled reputation as one of the most successful and largest real estate companies in the Gulf South, with operations in Greater New Orleans, Baton Rouge, Lafayette, Alexandria and Lake Charles.

Latter & Blum remains dedicated to the Gulf South region with a focus on building communities, careers and lives through the professional and ethical practice of real estate brokerage. The company seeks the finest agents in the marketplace and provides them with the leadership, guidance, training and services required to perform at the highest level.

Current Company Listings in Louisiana - 1688
Recent Listings Include View All 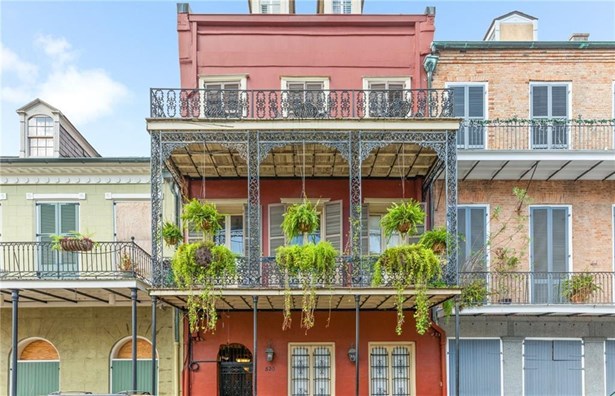 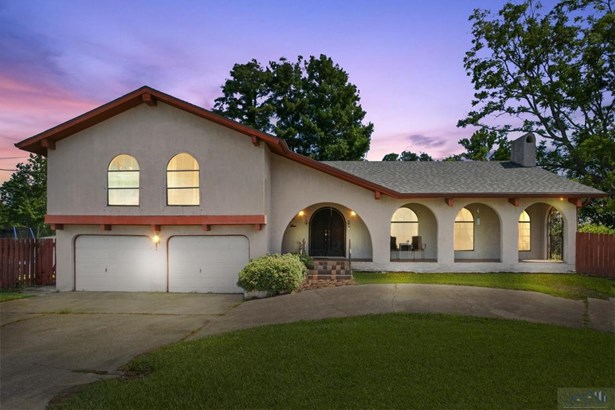 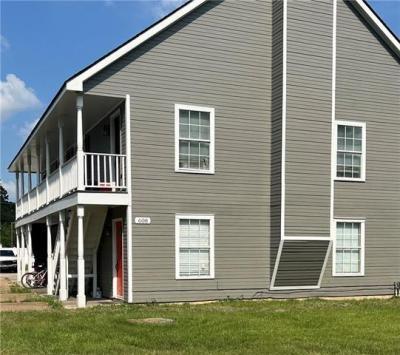 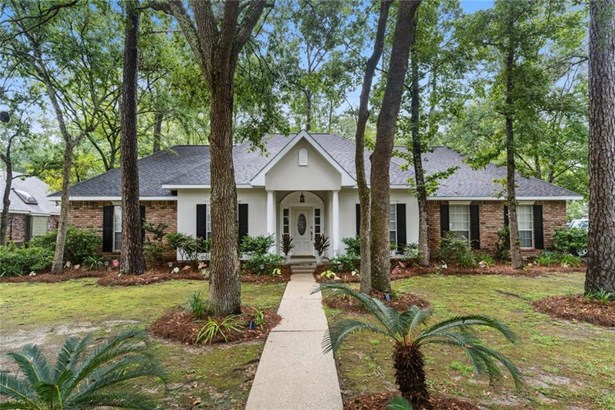 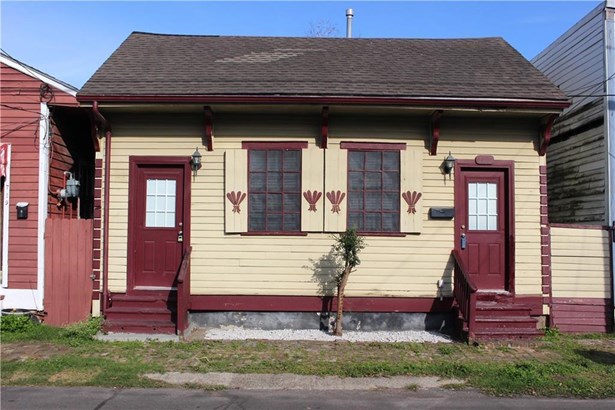 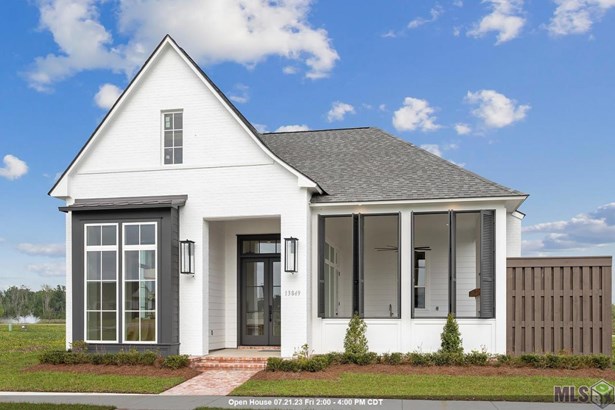 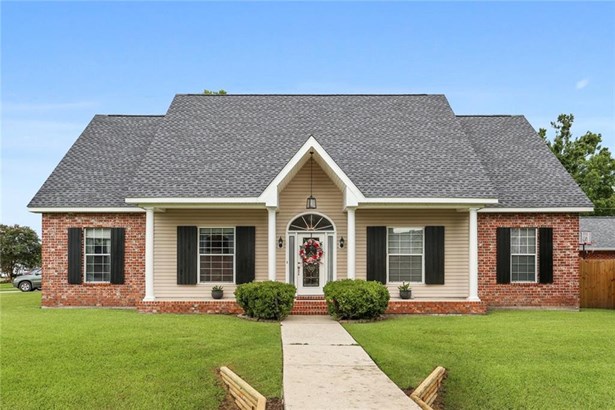 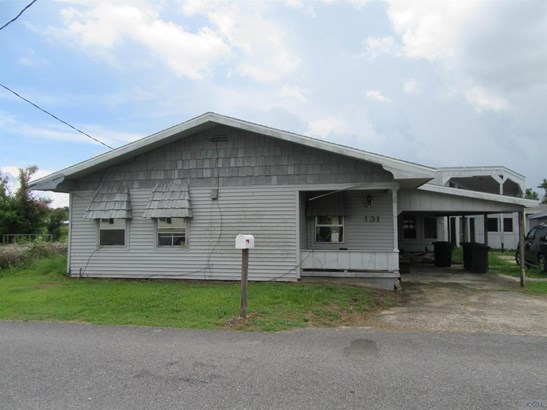 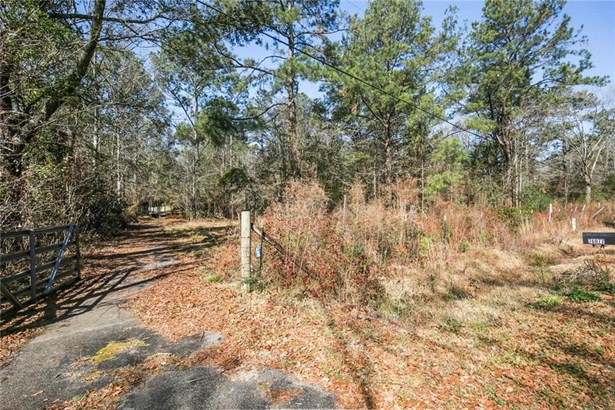 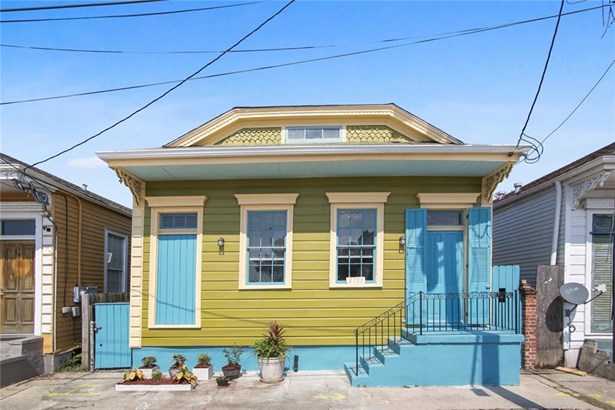 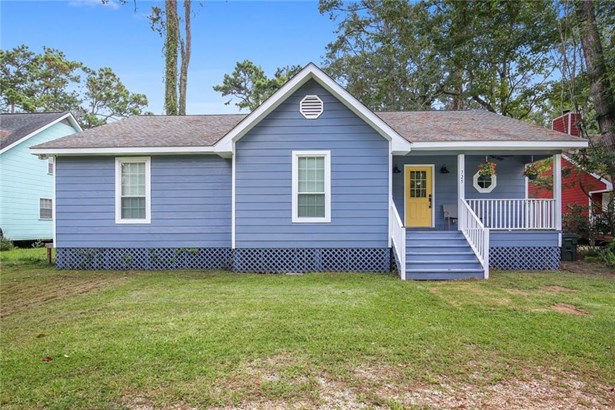 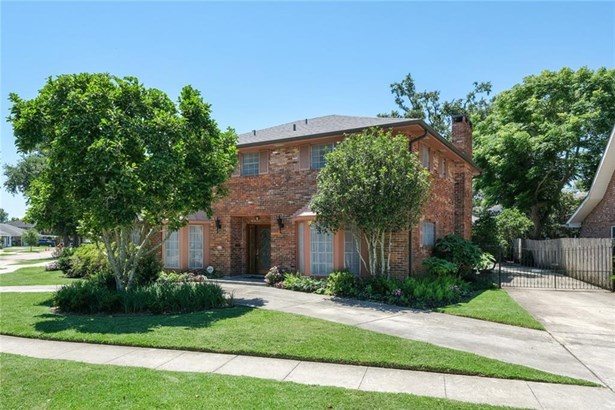 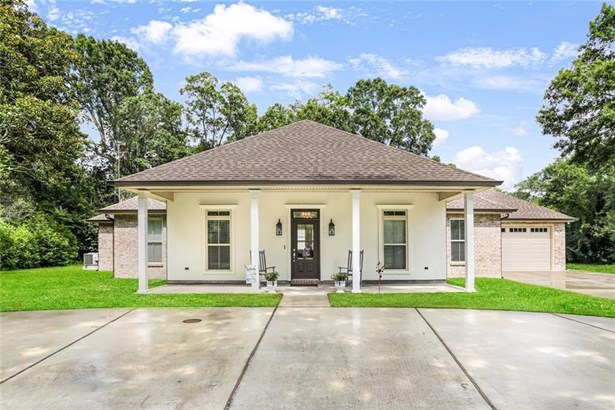